Hello there and welcome.

I’m going to take a chance here and guess who you are.

Well, not exactly who you are (as in your name) but rather what makes you tick.

1. You are an executive expat and you love it when your investments are working effectively because you get to make the world a better place for you and your loved ones

2. You also love it when you’ve got more cash in your bank account as a result of making the right investment (who wouldn’t like that?)

3. You understand that in order to enjoy (1) and (2) above you need to successfully create, transfer and protect your wealth internationally so that your money is working for you almost every week of the year

4. Over many years, and possibly decades, you’ve invested in articles, videos, and books, and talked with friends and advisers in a quest to discover such a system. You may even have an adviser currently.

5. You’re disappointed to report that all the money, time and effort invested into (4) above has resulted in little impact on progressing (1), (2) and (3) above

6. But you’re not a quitter and so you’re still searching for that opportunity that will create, transfer and protect your wealth internationally. An opportunity that matches solutions closely with your goals and will significantly enhance your financial situation.

If I've just described you then I’m delighted to report that you have finally found the answer you’re looking for.

It’s called Wealth Without Borders™ and this whole website been created especially for you and others like you!

Check out my 5-Step Interactive Model to access my complimentary overview of the proven 5-step process I use with clients from around the world.

Whatever your stage of investment life and wherever you are in the world* there’s a Wealth Without Borders™ Solution that’s right for you!

*For regulatory reasons WealthWithoutBorders™ cannot assist expats who are based in the USA, Australia, Hong Kong or Singapore 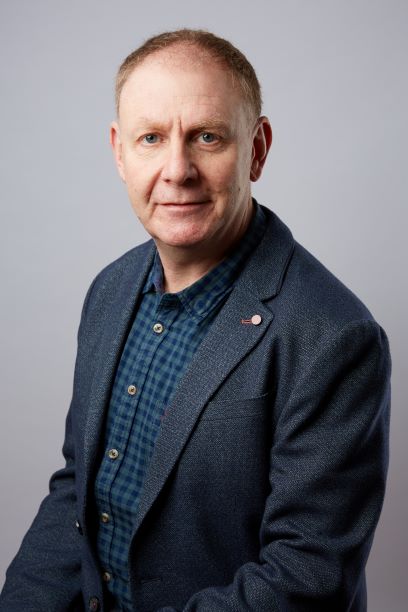 Howard Whiteson is the founder of Wealth Without Borders™

Howard’s economist father made him familiar with financial principles from a very young age. As a teenager, however, Howard rebelled and subsequently suffered deep debt and financial chaos.

Having journeyed from that low point to master his finances, Howard has been an expat for 20 years, the last six in Shanghai, China. He advises executive expats around the globe in such companies as Apple, Coca-Cola and Gucci.

Howard is known as both an engaging and highly relevant presenter. He has delivered wealth-creation seminars both online and offline for executives in Coca-Cola, at Shanghai International Professional Women’s Society, via deVere Webinar Series and under the auspices of the Irish Chamber of Commerce in Shanghai.

Wealth Without Borders™ empowers executive expats to create, transfer and protect wealth internationally.
We use a proven 5-step process to achieve this.

Sign up for your complimentary interactive model of our process.

©Wealth Without Borders™ | All rights reserved.

The contents of this website and all seminar materials or printed matter sold or distributed by Wealth Without Borders™
are owned by Howard Whiteson and protected by international copyright laws.